The organization plans to roll out AI at the forthcoming World Cup to call out the most disputed rules when a player is offside. 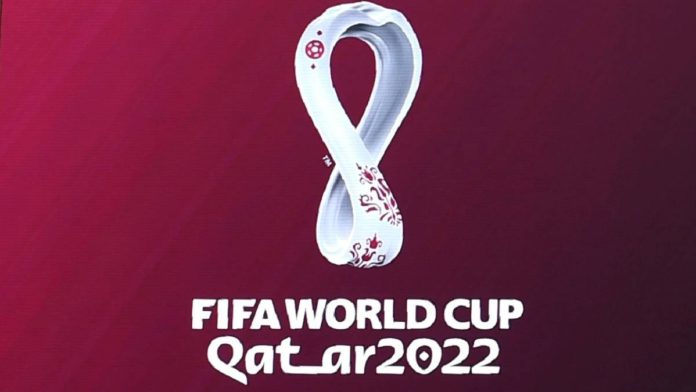 FIFA hopes to enhance one of Soccer’s most disputed rules with artificial intelligence (AI). In the upcoming World Cup, the organization will roll out the application of AI to improve offside decisions and alert the team of video referees to make accurate judgments.

ESPN FC Editor Dale Johnson elaborated on the need for improved offside decision-making and that to be done with AI. He explained that offside is vital in every penalty, goal, and attacking move. Every time a player goals (or touches the ball), three defensive players must be in front of them. If that is not the case, the player is at an advantage they should not have, leading to incorrect goals.

FIFA hopes that AI will make the calls for the appropriateness of a goal in a much lesser time. A straightforward offside decision takes around 70 seconds, FIFA says. This duration will now be reduced to 25 seconds with AI., so the decision-making course is cut by almost two-thirds. This also implies that people on the ground and those witnessing the match at home will probably not notice any difference.

It was not until 2017-18 that FIFA accepted technological assistance in the game. A few that existed before, like the goal-line technology, were massively criticized. Now, the organization seems to have taken the efficacy of technology and AI to produce a 3D animation of whether the ball is over the line or not. It is now open to fixing offside issues with AI assistance.

Johnson said, “So this won’t be something that is just for the World Cup. We will see offside improve much more in the other leagues next year in 2023. So this is FIFA’s big idea. It’s to improve the game and drive it forward by introducing this AI technology.”