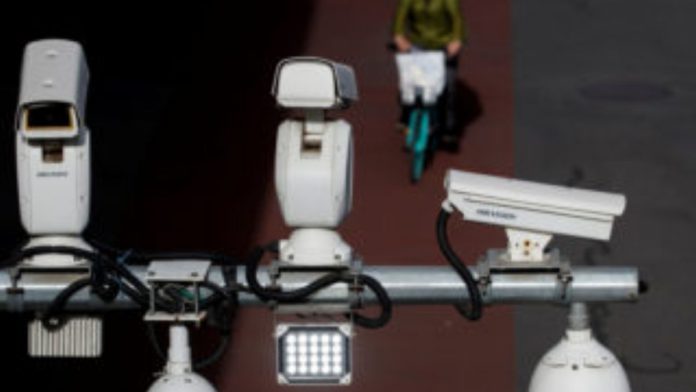 Seoul metropolitan government has been operating CCTV surveillance and response system to monitor the bridges and proactively respond to suicide attempts around the clock since 2012. The recent pilot project has been to monitor suicides on bridges spanning the Han River, which is the largest waterway bisecting the city.

The Seoul metropolitan government partnered with The  Seoul Institute of Technology and the Seoul Fire and Disaster Headquarters (SFDH) for the pilot project with the main objective of improving the current suicide detection system. The artificial intelligence system is trained with tones of data from dispatch reports, CCTV footage, data from bridge sensors, information from people who had previously attempted suicide, report history, phone calls and text messages. The officials mentioned that under this project they have been analyzing data from SFDH since April 2020.

The AI system learns suicidal behavioural patterns from the previous data and analyzes the information received from the cameras and sensors. If it detects any suspicious behaviour or dangerous situation, it immediately alerts rescue teams. And the rescue teams will be there at the point under three minutes. “We believe that the new video surveillance system will allow our teams to detect cases a bit faster and help us to answer a call more quickly,” said Kim Hyeong-gil, head of a relief squad.

This project has been taking new forms because South Korea has recorded the highest number of suicides in 2019. According to studies, approximately 486 people attempt suicide on bridges spanning the Han River every year and authorities rescue about 96.63 per cent. The government also informed that the number of rescue dispatches surged about 30 per cent in 2020 compared to the year before which predominantly gave rise to this project.