The supercomputer has been named after the bank’s first ever customer Nikolai Chistofari. 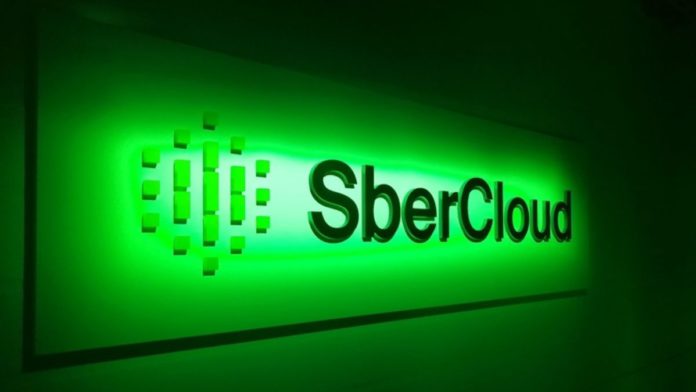 Sberbank and its cloud service-providing subsidiary SberCloud reveal their new supercomputer named Christofari Neo. It is the company’s second supercomputer that will help in providing enhanced artificial intelligence-powered services like cloud computing and virtual assistance software.

According to company officials, the supercomputer has been named after the bank’s first customer named Nikolai Christofari, who visited the bank 180 years ago. Sber is Russia’s one of the largest banks, but it is now showing more interest in advanced technologies as Sber increases its investments in tech companies and startups.

Chief Technology Officer of Sberbank, David Rafalovsky, said to Reuters, “We are not constrained in terms of ability to invest, in terms of capital. We are investing more now (than a year ago). Our investments in core IT infrastructure and products overall went up.”

According to Sberbank, their involvement in the technology is for tackling the issue of shrinking margins in traditional baking services. Sberbank, along with other Russian companies, including Yandex and Tinkoff, is now creating a new ecosystem of cybersecurity, e-commerce, and cloud services technologies. The companies plan to keep investing more in technology.

“The Christofari Neo supercomputer will enable Sber to bring computing speeds to the next level, unlocking new opportunities for us to implement breakthrough services and products with underlying cutting-edge technology. SberCloud’s current and new customers will have access to the capacities of two supercomputers at once,” said Rafalovsky.

He also mentioned that the new supercomputer is easy to use as it has been integrated with machine learning space and Christofari platforms. Customers will be able to access the performance of Chistofari Neo quicker and easier than ever before.