Researchers used data collected bron 2007 to 2016 to understand the relationship between sentiments regarding climate change and vaccination. 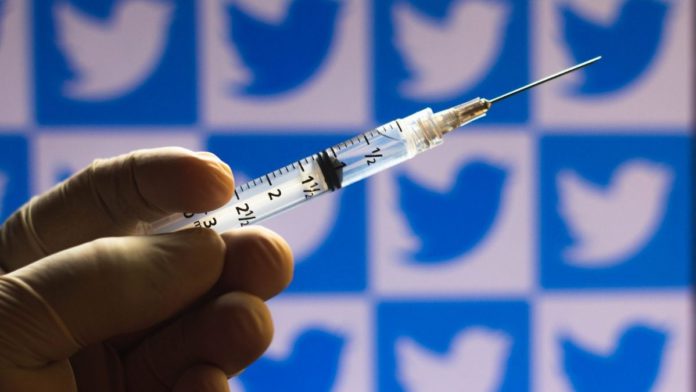 Researchers from the University of Waterloo and University of Guelph use artificial intelligence technology to analyze tweets debating vaccination and climate change. They have developed a one-on-a-kind machine learning algorithm capable of scrutinizing a vast number of tweets.

It was discovered that climate change sentiment was more inclined towards the people who believe climate change is caused by human activities and demand action. Additionally, users with different opinions regarding climate change heavily interacted with each other.

However, when vaccination is concerned, a difference of opinion was seen after the analysis of thousands of tweets. Unlike the former, individuals with different views regarding vaccination also rarely interacted with each other. Only around 20% of the people clearly stated their opinions and views on vaccination, while more than 70% of people did not have clarity regarding their opinion.

Professor of applied mathematics at the University of Waterloo, Chris Bauch, said, “It is an open question whether these differences in user sentiment and social media echo chambers concerning vaccines created the conditions for highly polarized vaccine sentiment when the COVID-19 vaccines began to roll out.”

He also mentioned that if they do the same study with the data collected over the last two years, the results might be astonishingly different as vaccination is a much more happening topic right now, and people will have polarized opinions regarding it.
“We expected to find that user sentiment and how users formed networks and communities to be more or less the same for both issues. But actually, we found that the way climate change discourse and vaccine discourse worked on Twitter were quite different,” added Bauch.