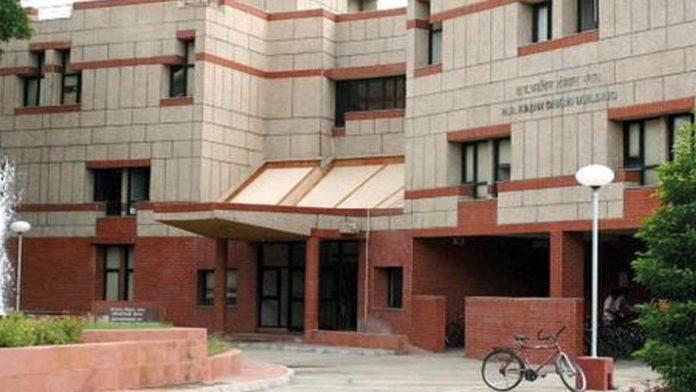 A recent research conducted by the Indian Institute of Technology (IIT) Kanpur shows the possibility of the usage of artificial intelligence to predict the outcome of court cases.

The autonomous artificial intelligence system would be able to assist judges in coming to a conclusion of a case quickly. The research team was led by Ayush Modi and Arnab Bhattacharya of the institute’s computer science department.

The research team spokesperson said, “The corpus is created from publicly available data on the proceedings of the Supreme Court. The artificial intelligence-enabled system only intends to assist legal professionals in their research and decision-making and not replace them.”

Researchers claim that this new technology will aid the country’s judiciary to carry out its operations smoothly. Arnab Bhattacharya said that this is India’s first legal corpus for supreme court cases developed for the prediction of court cases.

He added, “The goal of this model is to assist the legal community and not replace judges. He also mentioned that the artificial intelligence model could aid the judicial process and enable judges to make faster decisions that would enable the courts to reduce the burden on the judges.

The county currently has more than 5.75 million pending cases and has only 1.4 judges per 100,000 citizens.