The Pulp Fiction NFTs were put on sale on OpenSea Marketplace 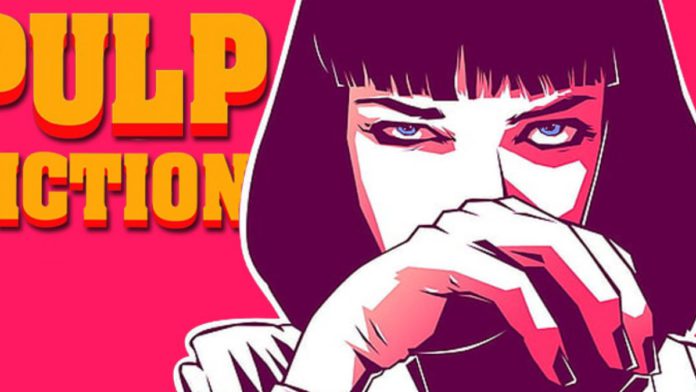 Hollywood filmmaker Quentin Tarantino was sued by American producer Miramax in November of last year after base-layer blockchain company Secret Network announced the sale of unedited screenplay scenes from the 1994 movie as non-fungible tokens (NFTs). Except for those allocated for Tarantino, which did not include nonfungible tokens, the movie company asserted ownership of all other rights to Pulp Fiction. This case was one of the first intellectual property conflicts involving the well-known assets minted as NFTs.

An application submitted on Thursday in federal court in California states that the Academy Award-winning filmmaker and Miramax intend to file dismissal papers within two weeks. While this was going on, Tarantino and Miramax released a joint statement in which they announced they had resolved the issue and were looking forward to working together again, even on NFT projects.

In a June filing, Tarantino argued that the lawsuit should be dismissed since the NFTs are purely based on his script, which is protected by different copyright. He claimed that the NFTs were associated with media from the script, to which he still had the rights, but Miramax filed a lawsuit on the basis that NFTs were an “emerging technology” from which it could legally benefit. This is because the deal was consummated in 1996 when NFT technology did not exist.

In the lawsuit, Miramax’s lawyer stated that Tarantino’s limited reserved Rights were “far too limited for him to unilaterally produce, market, and sell the Pulp Fiction NFTs.” Also, because Miramax was unaware of the distribution of any token-gated content, the NFTs’ workings were also at the center of the legal dispute.

According to the filing, the NFTs include handwritten Pulp Fiction screenplays and Tarantino commentary. The NFTs would incorporate unique, never-before-seen content from Tarantino’s script that only the NFT’s holder could view via Secret Network’s privacy-focused Secret NFTs technology. As per Secret Network, the first of the seven tokens sold for $1.1 million in January. Secret Network canceled the remaining auctions a few days later, citing “extreme market volatility.”

Many people view the incident as a prime example of Web2 copyright regulations being used in a Web3 environment.