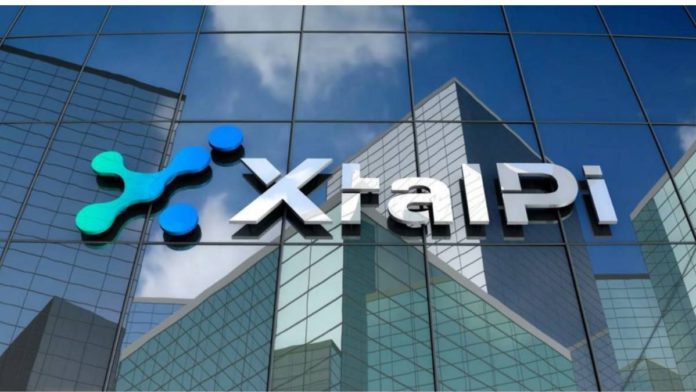 Shenzhen-based biotech startup Meta Pharmaceuticals lands its initial investment of $15M. The company is about ten months old and is an XtalPi AI-assisted project. XtalPi is an industry incumbent in pharmaceutical technology.

With the investment, Meta aims to make drugs for autoimmune diseases with the assistance of AI. The acquisition is a total of seed and pre-A funding rounds that included Forcefield Ventures, IMO Venture, Tiantu Capital, and XtalPi itself. Both XtalPi and Meta have a complementary role in translating new drug targets into patents. Both companies are ambitious to capture the market with AI-based marketable drugs.

Meta’s technology and work fall under immuno-metabolism to study the relationship between immunology and metabolism. Drugs belonging to the category are purposed to regulate the immune system. As of now, XtalPi will cater to the Initial stages of the discovery of therapeutic targets and their molecular design. Once the drug reaches the pre-clinical phase, Meta shall take over to facilitate further development, new drug filing, and trials.

It will use public data for initial training and plans to collect samples and patient data in collaboration with hospitals in China further down the process. An XtalPi spokesperson said, “Our pipeline has the potential to be used for treating a wide range of autoimmune problems, cancer and age-associated diseases. It’s still too early to share the specifics just yet or limit ourselves to one or two existing drugs and indications.”

Indeed, Meta plans to take its drug to the global market. Currently, the startup is receiving support from Shenzen and Hong Kong in its infancy. Many government-led initiatives like tax exemptions are being provided to Meta and other similar startups.