According to a filing, the highest amount Meta has paid to settle a private class-action. 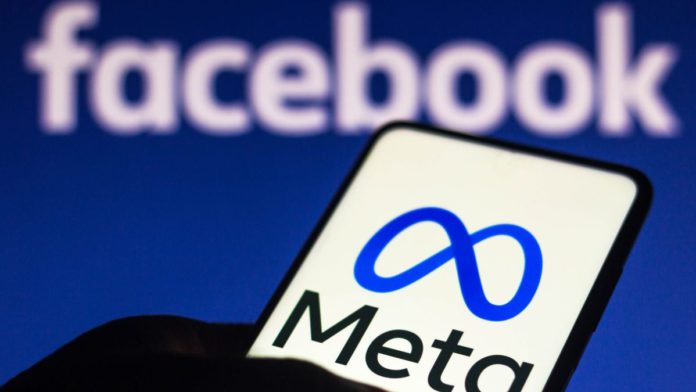 Meta has agreed to pay $725 million for settling a class-action lawsuit that claims the company inappropriately shared users’ information with a data analytics firm used by the Trump campaign called Cambridge Analytica.

In 2018, it came to light that the information of up to 87 million people might have been inappropriately accessed by the third-party firm, which had filed for bankruptcy in 2018.

According to the plaintiffs’ lawyers in a court filing, this is the most significant recovery ever in a data privacy class-action lawsuit and the highest amount Facebook has paid to settle a private class-action.

Meta has not admitted wrongdoing and claims its users consented to the practices, thus suffering no actual damages. Meta spokesperson Dina El-Kassaby Luce said that the settlement was for the good of its community and shareholders. The company has since then revamped its approach to privacy, she added.

According to the Plaintiffs’ lawyers, about 250 million to 280 million people might be eligible for payments for the class action settlement. The amount of individual payments depends on the number of people who come forward with claims that are valid.

Over the past several years, Facebook’s data leak to Cambridge Analytica has sparked global backlash and government investigations into the company’s privacy practices.