ad
HomeNewsKiller Whales, a Reality Show for Web3 Innovators, Will Air in 2023
News 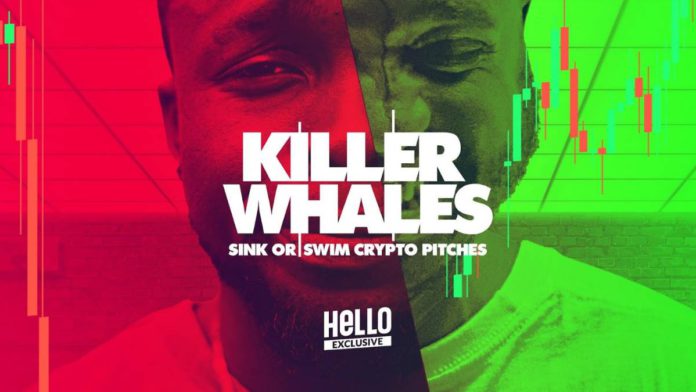 HELLO Labs, a production house founded by the Hollywood producer and director Paul Caslin, has innovated a reality show called “Killer Whales” for web3 innovators. The show will air in 2023 and will combine the most significant elements of shows like America’s Got Talent and Shark Tank.

An ideal episode would feature NFT and crypto projects pitching to a panel of five industry experts referred to as “Whales.” The pitches will aim to convince the whales to mentor the participants and take them to the next level.

The show will broadcast on mainstream platforms and Hello’s own web3 application. Cordell Broadus, aka Champ Medici, executive producer and a celebrity judge in the show, said, “I have been obsessed with looking for the next Steve Jobs or Elon Musk in Web3. Teaming up with Paul and his experienced team, I believe we can deliver a great show to the world.”

Read More: Google and YouTube Announced a US$13.2M Grant to the IFCN to Fight Misinformation

The show is a part of HELLO Labs’ efforts to blaze a path through crypto and entertainment and produce TV shows, games, and the company’s own NFT called Hello Token.

In conjunction with the show’s debut, HELLO Labs will also introduce an exclusive “Show Producer” NFT collection that gives owners a chance to participate in the show’s development and have a say in important choices.