The app is expected to do exactly the same how Facebook’s and Instagram’s reels work. 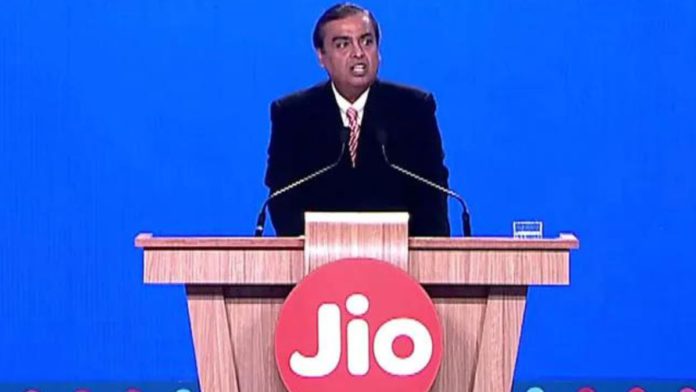 Jio Platforms Limited, Rolling Stones India, and Creativeland Asia have partnered to launch ‘Platform,’ an Indian short video app for entertainers to introduce a rival to Meta’s reels feature. This app is expected to work precisely the same way how Facebook’s and Instagram’s reels do.

The app is aimed at entertainers, having an ecosystem built for steady monetization and organic growth. The Platform app will be all about musicians, dancers, comedians, fashion designers, creators, singers, actors, and everyone who wants to be a cultural influencer.

The first 100 founding members will join through invite-only. They will be provided with a golden tick verification on their profiles. These original members will then further invite new artist members who will sign up through referral programs. As per sources, the app is expected to go live next year in January and has already started testing the beta version.

The upcoming Platform app would likely allow the creators to grow through reputation and rankings organically instead of using paid algorithms used by Meta. This will eventually result in monetizing creators’ talent and a regular revenue stream.

The ranking of the content creators will be depicted by red, blue, and silver tick verifications. The app will also get a ‘Book Now’ feature for all creators. This will let people and organizers interact with the creators and book them for events, collaborations, and more.