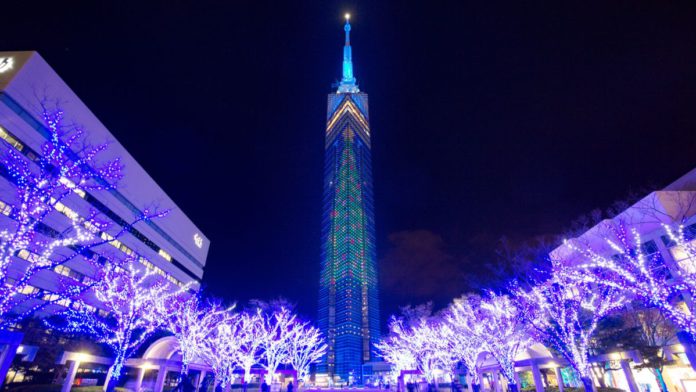 Fukuoka, the second-largest port city in Japan and a designated National Special Strategic Zone, has announced its collaboration with Astar Japan Lab to establish itself as a Web3 hub for the country. At the “Myojo Waraku 2022” conference in Fukuoka, the partnership was unveiled by Sota Watanabe, the founder of Astar Network, and Soichior Takashima, the mayor of the city.

Together, both organizations will be able to develop new use cases for Web3 technologies thanks to the Astar Japan Labs relationship. To date, Astar Labs has partnered with more than 45 businesses to realize its vision. Microsoft Japan, Amazon Japan, Dentsu, Hakuhodo, MUFG, SoftBank, Accenture Japan, and PwC Japan are some of these companies.

With the help of the relationship with Astar Japan Lab, Fukuoka City is now well on its way to achieving its goals of becoming the hub for Web3 in Japan and luring enterprises with a worldwide focus. According to Astar Network, Web3 education will be made available to Fukuoka City as part of the collaboration. With Astar Japan Lab, they will collaborate with the city to explore new opportunities for local firms to expand globally. The municipal government aspires to make Fukuoka the Silicon Valley of Japan by encouraging innovation and entrepreneurship.

Sota compared the city’s stance on cryptocurrency to that of international leaders in the field. They highlighted that several American cities, including Miami and New York, have favorable attitudes towards Web3 and crypto. Sota continues by saying that the company would collaborate closely with Fukuoka City to draw in more entrepreneurs and developers. Being one of Japan’s four Global Startup towns, Fukuoka will foster collaboration among local citizens, entrepreneurs, and developers by introducing them to the Astar Network and its ambassadors and community.

Astar Network simplifies the creation of dApps using EVM and WASM smart contracts and provides developers with real interoperability via cross-consensus messaging. With its distinctive Build2Earn model, developers are given the ability to receive payment for the code they write and the dApps they create via a staking mechanism.

With the backing of all major exchanges and tier 1 VCs, Astar’s dynamic ecosystem has emerged as Polkadot’s leading Parachain globally. Top TVL dApps can access an incubator hub from Astar SpaceLabs to help their growth on the Polkadot and Kusama Networks.

Astar Network is the preferred blockchain network for Japanese entrepreneurs and businesses, as well as foreign companies wishing to enter the Japanese market. After taking a poll, the Japanese Blockchain Association named it the most well-liked blockchain in the country.