Jaguar and Land Rover vehicles will be powered by the NVIDIA Drive software defined platform from 2025. 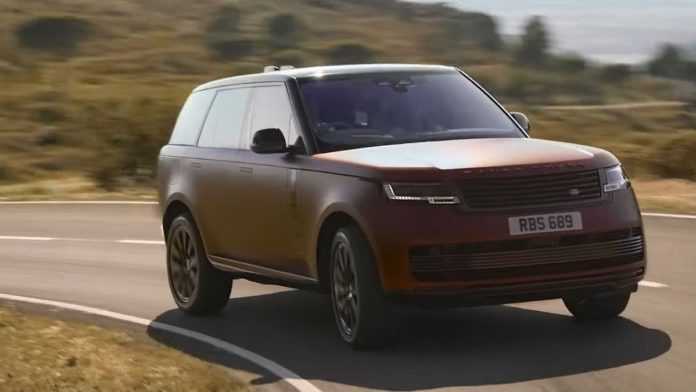 The companies have signed a multi-year contract for developing next-generation automated driving systems and artificial intelligence-powered services for customers. According to the companies, Jaguar and Land Rover vehicles will be powered by the NVIDIA Drive software-defined platform from 2025.

Chief Executive Officer of Jaguar Land Rover, Thierry Bolloré, said, “Collaboration and knowledge-sharing with industry leader NVIDIA is essential to realizing our Reimagine strategy, setting new benchmarks in quality, technology, and sustainability. Jaguar Land Rover will become the creator of the world’s most desirable luxury vehicles and services for the most discerning customers.”

He further added that as the company continues its transformation into a truly global, digital powerhouse, its long-term strategic partnership with NVIDIA will open a world of possibilities for their future cars.

“Next-generation cars will transform automotive into one of the largest and most advanced technology industries. Fleets of software-defined, programmable cars will offer new functionalities and services for the life of the vehicles,” said founder and CEO of NVIDIA, Jensen Huang.

He also mentioned that they are excited to collaborate with Jaguar Land Rover to reinvent the future of mobility and develop the most advanced vehicles.