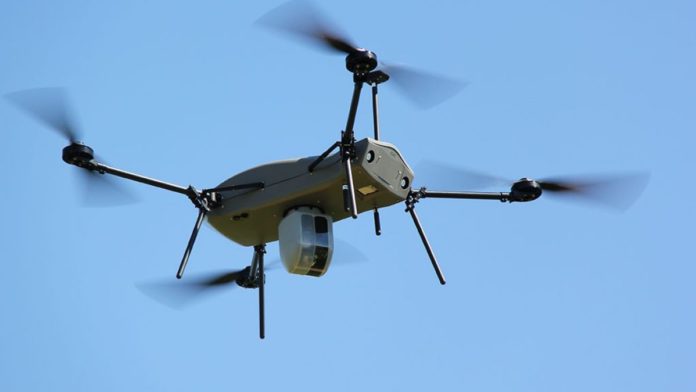 Israel recently used a new drone system for hunting down and blitz Hamas terrorists. This unique system does not require any human intervention as the drones are connected to each other using artificial intelligence technology. The drones can cover vast distances and keep operating even if it loses some units.

Hamas began firing rockets into Israel after protests by Palestinians in May, prompting an eleven-day conflict between the two groups, which resulted in the death of more than two hundred civilians in Gaza and eleven reported deaths in Israel.

United Nations Institute for Disarmament Research’s Arthur Holland said, “if confirmed, they are certainly a notch up in the significant growth of autonomy and machine-to-machine collaboration in warfare.”

In recent years, the Israeli military has been working on developing an artificial intelligence system that enables drones to work together without the need for a human operator.

The concept of the drone swarm is that the flying machines can make decisions by themselves using artificial intelligence, which drastically reduces strategic decision making time.

This machine learning technology used data from various sources like satellites, aerial vehicles, intel collected from the ground, as well as from other reconnaissance drones.

The Israeli army has been utilizing artificial intelligence and supercomputers to identify locations of Hamas’ terror activities and plan airstrikes to eliminate any strategic advantage.

The IDF is yet to confirm any specifics of the autonomous swarm attack on Hamas targets. Many other countries, including the United States, Russia, the United Kingdom, and China, have been trying to develop similar systems.