IDF will process the massive amounts of data provided by numerous sensors, converting it into understandable information and delivering it to necessary departments. 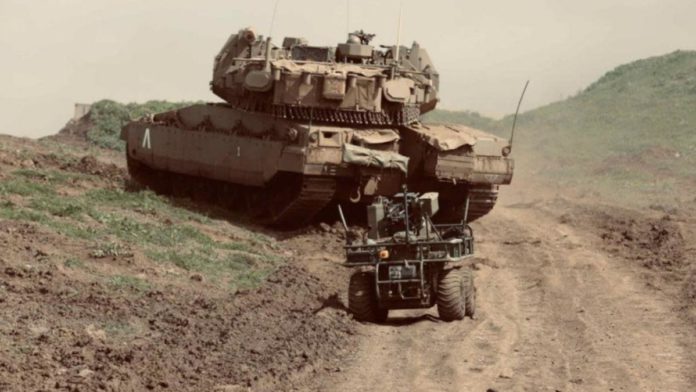 Israel reveals its plan to use artificial intelligence solutions in multiple branches of its armed forces to increase its capabilities.

The Israeli Defense Forces gave a session during the event regarding its new information and artificial intelligence strategy. The IDF’s new AI strategy is based on the assumption that data and AI will play a key role in modern and future warfare. Artificial intelligence can help armed forces in many ways that help them in gaining strategic superiority in battles.

Read More: UK Regulators Warn Banks on use of AI in Loans

An IDF official said, “It was cleared by the general staff, and it was very important for us to create an unclassified version; this allows us to have this kind of conversation with industry, academia, and partners overseas. This is important for us.”

The IDF plans to transform digitally to stay up-to-date with the latest technology. This development would help the IDF in expanding its abilities at multiple levels. The new initiative will be the first time the IDF has announced a multi-branch and multi-command plan for the use of artificial intelligence.

IDF will process the massive amounts of data provided by numerous sensors, converting it into understandable information and delivering it to necessary departments.

“Data is the dimension that is most flexible and adaptable. We fight in many areas with new threats and challenges, and this allows us great flexibility,” said the unnamed official.

In recent years, AI has turned out to be very advantageous in multiple battles, including the conflict with Hamas in Gaza in May 2021. Various war equipment manufacturing companies in Israel are now introducing AI capabilities in multiple products such as rifles, bombs, and others.