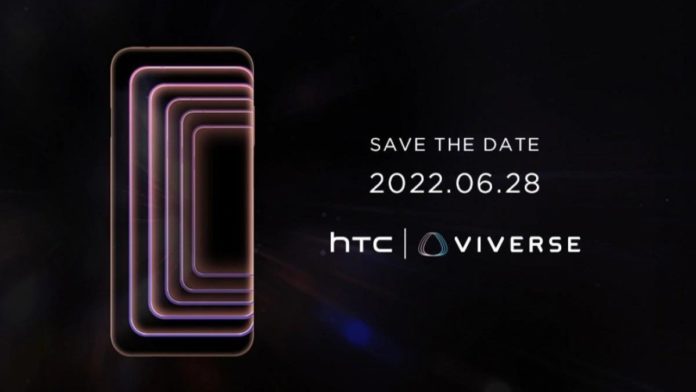 HTC is expected to launch its first ‘metaverse’ smartphone under the brand Viverse on June 28 at the Mobile World Conference (MWC) 2022. The new phone model is speculated to be metaverse focussed, delivering augmented reality (AR) and virtual reality (VR) experiences.

At the MWC March 2022, the smartphone was announced to debut in April. However, the Taipei-based company delayed the announcement due to the ongoing supply constraints, impacting other manufacturers as well.

Earlier this year, HTC introduced the interoperable ecosystem, Viverse, while setting a pitch for making a comeback in the smartphone market. It gained some attention through its immersive experience-focused advancements. HTC’s Vive is a dedicated division for VR solutions and is handling the Viverse brand.

Viverse provides seamless experiences and is reachable on any device, anywhere. It is enabled by the virtual and augmented reality, AI, blockchain technologies, and high-speed connectivity HTC has invested in for several years.