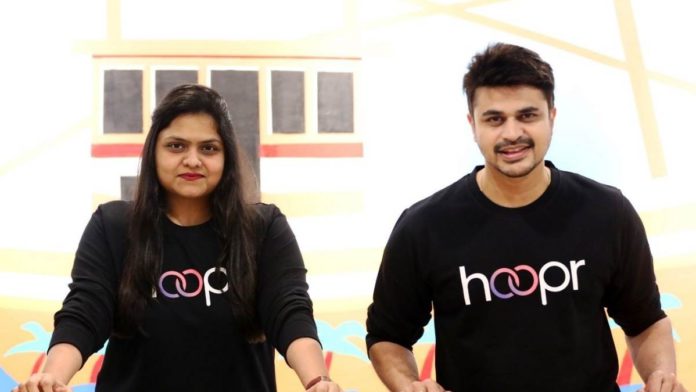 Hoopr.ai, a music licensing platform, launches the #HarGharCreator campaign to empower content creators and help them find the right Indian music for their videos. In a commercial, a teenage boy tells his conservative father he would like to be a content creator rather than an engineer. But the father does not seem to budge, given the prejudice against the former. Hoopr.ai wants to redefine how people view creators with their #HarGharCreator campaign.

In December 2021, Hoopr.ai received $1.5 million seed funding from backers, including Venture Catalysts and Ashneer Grover. The company offers music tracks by musicians like Monali Thakur, Ash King, Nikhil D’souza, and others in Hindi, English, Punjabi, and other regional languages. After going live, Hoopr.ai reports that more than 15,000 creators use the platform.

According to the company, India has a creator community of over 80 million people who produce audio-visual content on various subjects. This community includes vloggers, podcasters, gamers, filmmakers, live-streamers, and influencers.

According to the company, the number of people who directly depend on the creator ecosystem for their livelihood is currently over six lakh, which is expected to rise. Additionally, people are more aware of concerns like copyrights. Thus, there is an increased awareness of the necessity for licensed music.

Gaurav Dagaonkar, CEO and co-founder of Hoopr.ai, said, “Apart from individual creators, the music on Hoopr.ai is also being used by brands, enterprises, and OTT platforms.” He also added that Hoopr’s music is wholly licensed and free from copyright strikes or potential takedowns.