Google to invest over $1 billion for Africa’s Digital Transformation

Google will invest $50 million in startups and build an undersea cable network to increase the continent’s average internet speed. 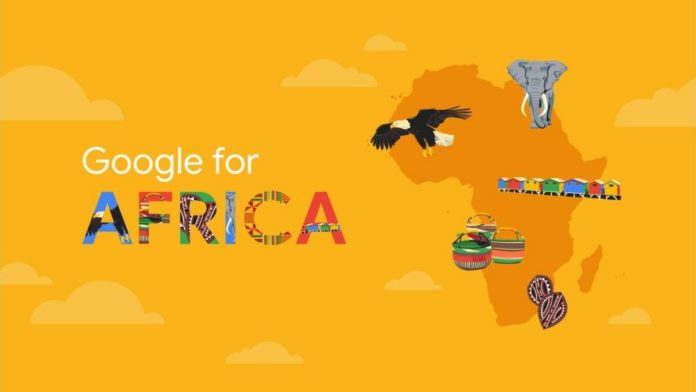 Technology giant Google announced its plans to invest over $1 billion in African startups to aid the digital transformation process of the continent. The investment will be made over a period of five years.

The investment will be used to provide fast and cheap internet service to the people of Africa. Google’s parent company Alphabet launched this new Africa Investment Fund initiative during a virtual event held on 6th October 2021.

Google mentioned during the event that it would invest $50 million in tech startups to provide them access to the best available technologies and networks for them to achieve their goals. This will help startups boost their product development process for digitally transforming Africa.

Google’s managing director in Africa, Nitin Gajria, said, “We are looking at areas that may have some strategic overlap with Google and where Google could potentially add value in partnering with some of these startups.” He further added that Google would focus on aiding startups working in the fintech, eCommerce, and local language content industries.

The company will tie-up with a non-profit organization Kiva to provide loans at a low-interest rate to small enterprises to revive their businesses in many countries of Africa, including Kenya, Ghana, Nigeria, and many more.

During the event, the CEO of Google, Sundar Pichai, pointed out many innovative startups in Africa like Tabua Health that are using artificial intelligence and machine learning technologies to help doctors treat their patients effectively. With these new investment plans, Google will aid such startups with impactful technology ideas to achieve their goals.

“Increasingly we are seeing innovation begin in Africa, and then spread throughout the world. For example, people in Africa were among the first to access the internet through a phone rather than a computer. And mobile money was ubiquitous in Kenya before it was adopted by the world,” said Pichai.