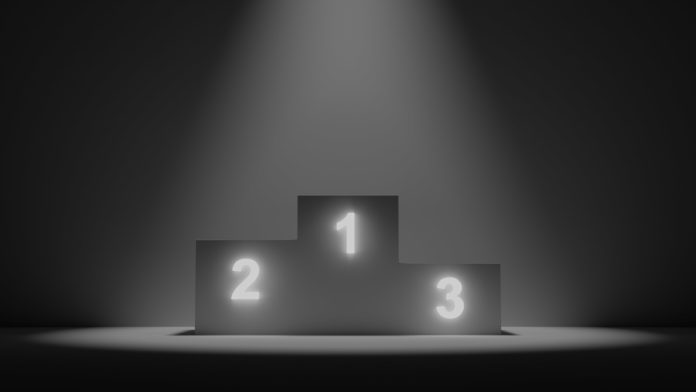 We are building more and more complex AI models day by day to get our predictions right. In the end, we have very accurate predictions but without any interpretations of the models’ internal working. These AI models have been introduced in a controlled manner among susceptible areas like determining bail or parole, loan eligibility assessment, advertisement targeting, or guiding medical treatment decisions.

But the lack of interpretations has resulted in model maintenance and prevalence of social bias in their predictions. Till now, their general participation in higher-stake decision processes remains limited. Google researchers are trying to change this predicament of accuracy versus interpretation trade-off. They have introduced interpretable rankings based on GAMs –Generative Additive models (Neural RankGAMs), explaining their decisions and outperforming previous ranking methods.

The current research ecosystem in explainability is still in its infancy. Most research has focussed on post-hoc analysis –post prediction decision analysis of black-box models. Even these post-hoc analyses are not perfect; they offer limited interpretations of decisions for out-of-dataset instances. In some cases, they stand inefficient to understand model behavior. The other way to solve this interpretability problem is to build intrinsically interpretable models with transparent and self-explainable structure. In these models, every feature’s effect on the predictions should be visible and understandable to ensure the decisions’ explainability.

General Additive Models (GAMs) seems to fit the bill. They’re interpretable models that have been tried and tested on both regression and classification tasks. The GAM outputs a sum of multiple sub-models’ predictions, where each sub-model only takes one feature as input. Each sub-model of a GAM reflects the contribution of each input feature to the final prediction.

The Google researchers are the first to use them for ranking tasks, where the goal is to rank a list of items given some objective. They instantiate the Ranking GAMs with neural networks and propose two different architectures: context-free ranking and context-present ranking.

Each sub-model was individually distilled to produce smaller models with higher inference speed, lower memory footprint, and a more straightforward structure. The central intuition is to train a smaller, simpler model by minimizing the loss between its output and a larger, complex model.

Neural RankGAMs outperformed various other ranking models with a considerable margin on YAHOO and Chrome Web Service benchmark. And the researchers showed that the performance boost lies in the models’ capacity to learn item-level features and list-level contexts.