Google Fires yet another AI Researcher

Satrajit Chatterjee got fired soon after he along with his team questioned the findings of Google’s research paper. 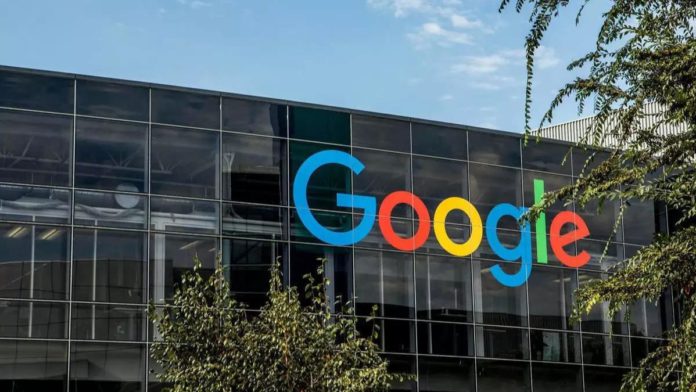 The New York Times reported that technology giant Google had fired yet another artificial intelligence researcher from the Brain unit who wanted to challenge the findings of a research paper published by Google in 2020.

The research paper was related to the benefits of artificial intelligence-assisted chip design. The employee who got fired by Google, Satrajit Chatterjee, was terminated soon after he, along with his team, questioned the findings of Google’s research paper.

According to the New York Times, Chatterjee contested some of the paper’s claims in an internal email in which he also questioned whether the technology had been thoroughly tested.

Google rejected a paper written by Chatterjee and his team in response to the original paper, and the researchers then attempted to escalate the issue to Sundar Pichai, CEO of Alphabet, Google’s parent company.

However, Google came in front and defended its actions. Zoubin Ghahramani, a vice president at Google Research, said, “We thoroughly vetted the original Nature paper and stand by the peer-reviewed results.”

He further added that they also thoroughly investigated the technical claims of a subsequent submission, which did not meet their publication standards.

Earlier this year, two of Google’s ethical AI team members also left the company and joined Timnit Gebru’s new nonprofit research institute. Alex Hana, one of those Google employees, said that she was dejected because of the toxic work culture at Google and also pointed out the underrepresentation of black women in the company.

The gravity of the episode was demonstrated when Google’s parent company Alphabet’s CEO, Sundar Pichai, was forced to take the matter into his own hands and launch an investigation.