FTC sues to prevent Meta’s acquisition of Within Unlimited

FTC is asserting that the acquisition would hurt competition and violate antitrust laws. 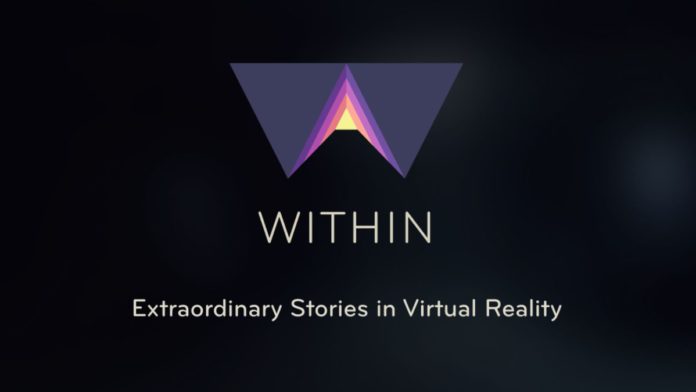 The Federal Trade Commission (FTC) has sued to prevent acquisition of Within Unlimited and its fitness app Supernatural by Meta. FTC states that asserting it would violate antitrust laws and hurt competition.

The FTC argues that, if it were not for the Within Unlimited acquisition, Meta would have created its dedicated VR fitness app to enter the nascent market, posing its product as a new competitor. In that way, Within would have stayed an independent player in the market.

Regulators have cited a 2015 email from Mark Zuckerberg to Facebook executives stating that his vision for the next wave of computing, namely augmented and virtual reality, was in control of the platform on which those apps are distributed.

According to the email, a crucial part of this strategy was for the company to be ubiquitous in killer apps and these apps determine the value of the technology.

“Meta could have used all its capabilities and vast resources to build its own VR fitness app,’ said Abby Dennis, FTC lawyer. Instead, when Meta heard a rumor that Apple was acquiring Within, it decided to acquire the market leader in the space.

Mark Hansen, Meta’s lawyer, disputed the FTC’s claim of the company building its own app. “There is no evidence that Meta was ready to do anything,” he said.

Meta has been unsuccessful until now in its bid to have the case withdrawn after arguing that the US failed to prove that the VR market is concentrated with high barriers to entry.