After this episode, Tanay Pratap, Invact Metaversity's co-founder and chief technology officer, will take over as the company's new CEO. 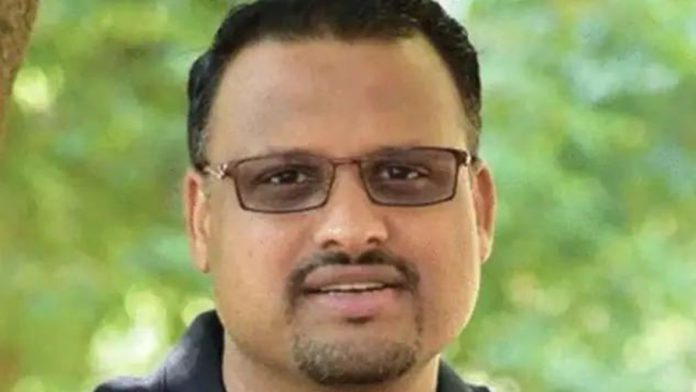 Former Twitter India head, Manish Maheshwari, quits his latest metaverse EdTech venture Invact Metaversity. The EdTech startup is an educational company that has been set in the metaverse.

This new development was revealed  by Maheshwari last Friday through a Tweet on the microblogging platform. After this episode, Tanay Pratap, Invact Metaversity’s co-founder and chief technology officer, will take over as the company’s new CEO.

In his tweet, he mentioned he is leaving the firm to take a break for a few months before looking for other chances. “It is heartbreaking for a founder to leave the startup, like a mother leaving her baby. I am going through the same emotion,” he added in his tweet.

To date, the company has raised $5 million from 70 prominent global executives and entrepreneurs, including Kishore Biyani of Future Group and Mohandas Pai of Infosys.

On Twitter, Maheshwari’s angel investor Gergely Orosz alleged Maheshwari is keeping the firm “hostage” and that he misled the company’s investors. However, this was deleted soon after it was posted.

According to some, the cause of this development is that one founder wanted the firm to be an edtech company, while the other wanted it to be a metaverse enterprise. Maheshwari had said earlier, “At Invact Metaversity, we do not want to be another online school. We started with a vision to deliver a significantly differentiated learning experience for students, leveraging the metaverse’s potential.”

He also added that they have arrived at a fork in the road and are considering their options. Moreover, he also revealed his disagreements with Pratap about the company’s goal.