The Artificial Intelligence Act is intended to unlock AI’s potential in fields such as health, environment, and climate change. 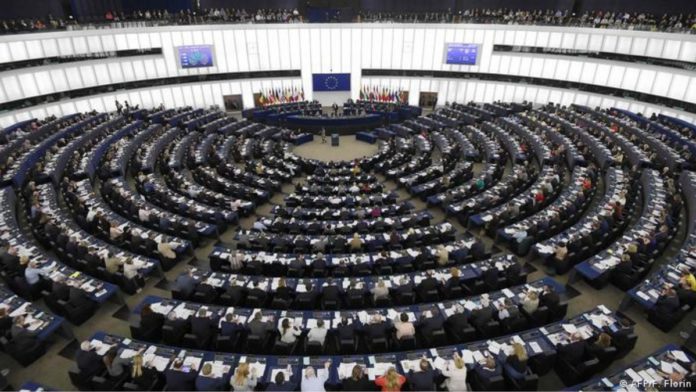 The European Parliament (EU) has announced that it will vote on new rules this Autumn intended to regulate the use of AI further.

The Artificial Intelligence Act is intended to unlock AI’s potential in fields such as health, environment, and climate change. The European Commission wants to boost public and private investment in AI technologies to €20 billion annually. According to an estimate by the Parliament, AI and robotics can create 60 million new jobs worldwide by 2025.

The EU Parliament said that the EU has fallen behind in the global race for technology leadership. There is a risk that standards might be developed elsewhere, often by non-democratic counterparts. MEPs believe the EU needs to act as a global standard-setter in AI.

The MEPs identified policy options that could unlock AI’s potential in health, the environment, and climate change, to help combat pandemics and global hunger, and enhance people’s quality of life through personalized medicine.

Lawmakers have also agreed on addressing high-risk AI systems subject to more oversight and prohibitions. For instance, AI systems used to influence or shape the development of children should be considered high risk.