It was followed by Bangalore and Hyderabad. While in the tier-2 cities, Jaipur saw the highest adoption of cryptocurrency, followed by Lucknow and Pune. 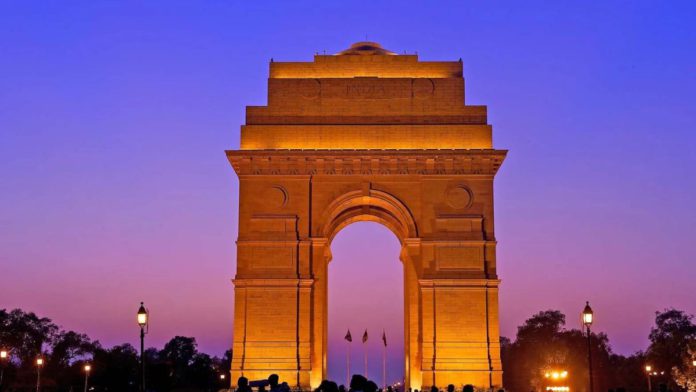 In India, Delhi has the highest crypto adoption in terms of value invested, says the annual investor report by CoinSwitch. It was followed by Bangalore and Hyderabad. While in the tier-2 cities, Jaipur saw the highest adoption of cryptocurrency, followed by Lucknow and Pune.

The report titled ‘India’s Portfolio 2022’ provided insights into how the country has responded to a year of landmark events such as the Ethereum Merge, rising inflation, and market downturns.

Among the metros, the city with the highest crypto adoption was Delhi, with 7.87 percent, while the tech hubs, Bengaluru and Hyderabad, were at 4.87 percent and 3.27 percent, respectively.

Among the tier-2 cities, the pink city, Jaipur’s crypto adoption was recorded at 3.04 percent, followed by Lucknow at 2.02 percent, and Pune stood at 1.75 percent. It was also revealed that the country is most active in the crypto market during post office hours, i.e., between 6 pm and 9 pm. Further, Bitcoin will continue to be the most popular coin for retail investors in 2022.

Dogecoin and Ethereum were other popular crypto coins held by the Indians. Interestingly, Jaipur allocated the highest share of its investment in meme coins compared to the rest of India.