According to CBSL, virtual currencies are considered as 'unregulated financial instruments' and therefore have no regulatory oversight relating to their usage in Sri Lanka. 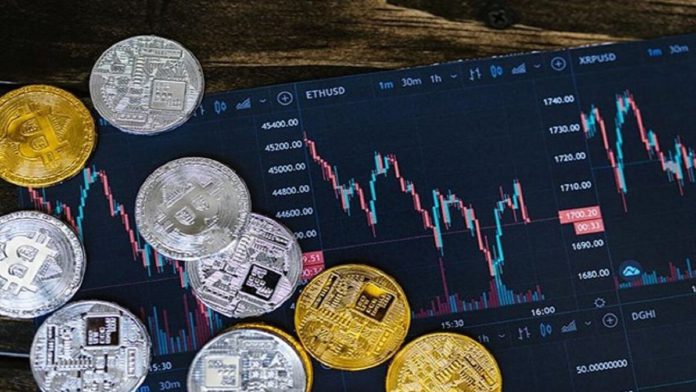 The Central Bank of Sri Lanka (CBSL) has warned the country against using cryptocurrency in light of the ongoing economic crisis. CBSL said cryptocurrency is largely unregulated, and any dealings related to it should be avoided.

CBSL also reminded that it does not consider cryptocurrencies as a ‘legal tender’ in the country and said that the government has not given a license or any other form of authorization to any crypto-related entity to operate separately in the nation.

The Central Bank has also not authorized any initial coin offerings (ICO) or mining operations relating to virtual currency exchanges in the nation. According to CBSL, virtual currencies are considered ‘unregulated financial instruments’ and therefore have no regulatory oversight regarding their usage in Sri Lanka.

The warning comes as the country deals with the sovereign-debt crisis that has crippled the local economy. Sri Lanka fell into default this year in May and is struggling to secure essential imports from other nations. According to a report, inflation in the country had touched a year-on-year record of 54.6% in June.

The total market value of final services and goods, measured through the GDP standard, also contracted by 1.6% in the first quarter of 2022. The falling value of the local currency has prompted many Sri Lankans to invest in cryptocurrencies.

Major cryptocurrencies are also witnessing a steady decline. The crypto market has dropped by over 56% in the last few months, from $2 trillion to $873.03 billion. The reversal has led to a similar decline in public stock markets and private market deal flow activities.