BrainBox AI raises $24 million in Series A Funding Round

The company plans to use the funds to expand into global markets and boost product development. 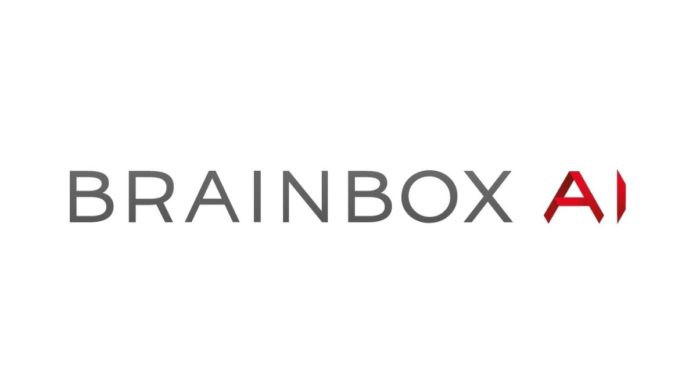 Information technology and service-providing startup BrainBox AI raises $24 million in its series A funding round led by ABB. Other investors like Esplanade Ventures and Desjardins Capital also participated in the funding round.

The company plans to use the fresh funds to accelerate the product development process and expand into the global market. BrainBox AI is developing a technology that tackles energy transition by creating energy demand flexibility in building clusters.

According to company officials, buildings produce over 28% of the world’s total carbon emissions. Hence it has become necessary to put a check on this matter to protect the environment.

President of BrainBox AI, Sam Ramadori, said, “Overlaying autonomous artificial intelligence on existing infrastructure in the built environment is not only a rapid and impactful means to energy efficiency, but also a crucial step towards future grid-interactive buildings.”

He further added that they are thrilled to work alongside their investors to develop artificial intelligence solutions for achieving their goal of 100% renewable energy for Earth. BrainBox AI will take advantage of the vast customer base of ABB spread across the globe to increase the worldwide distribution of its products.

Canada-based startup BrainBox AI was founded by Jean Simon Venne and Sean Neely in the year 2017. The company has already transformed over 100 million f2 areas of buildings across five continents, including both developed and developing countries. BrainBox AI is all set to showcase its unique product at the upcoming 26th United Nations Climate Change Conference.
“I am confident that ABB’s investment in BrainBox AI, combined with our ABB Ability Building Ecosystem, will help us leapfrog current approaches to digital transformation, further reduce energy costs and play our part in addressing climate change,” said the President of ABB’s Smart Building division, Oliver Iltisberger.