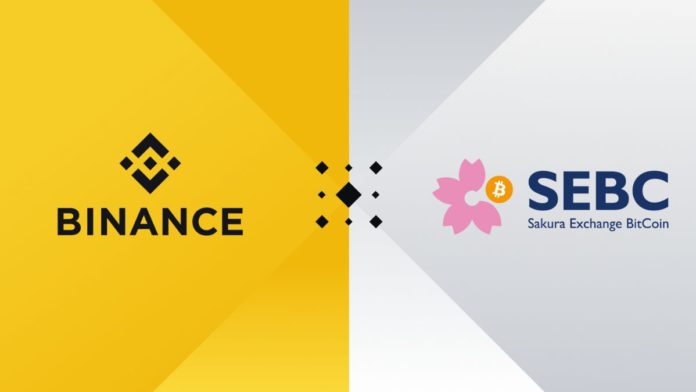 Binance has been in the spotlight ever since the collapse of its rival platform, FTX, earlier this month. The Chinese-Canadian head of Binance, Changpeng Zhao, pledged to release an audit into his firm last week to defend his claims that he contributed to the collapse of FTX.

The terms of Binance’s purchase of the Japan-based Sakura Exchange BitCoin were not entirely disclosed in the joint statement on Wednesday.

But Binance said that it aims to support a responsible global environment for cryptocurrencies by offering Japanese-regulated services. “The Japanese market will play a vital role in the future of adoption of cryptocurrencies,” the general manager of Binance Japan, Takeshi Chino, said in a statement.

“We will actively work with regulators to set up our combined exchange in a compliant way for local users.” Japan has strived to strengthen its digital currencies regulation following the Tokyo-based MtGox Bitcoin exchange collapse in 2014.