A new cryptocurrency watchdog has been established by the Australian Federal Police (AFP) to enhance the national government's control over the industry. 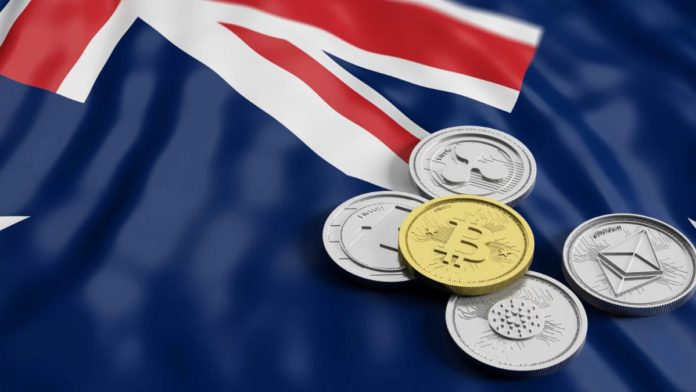 The Australian Federal Police (AFP) has established a new crypto unit to focus on keeping an eye on transactions involving cryptocurrencies. As part of its Criminal Assets Confiscation Taskforce (CACT), it has set up this team for tracking down and confiscating cryptocurrencies related to criminal activities.

Stefan Jerga, the national manager of the AFP’s criminal asset confiscation command, reported that the use of crypto in criminal activities has dramatically expanded since the AFP made its first crypto seizure in early 2018. In response, Jerga said that Australian Federal Police made the decision to form a separate crypto taskforce unit in August.

This decision comes at a time when the Australian Federal Police has reached its 5-year goal of seizing up to $600M in fraudulent assets in just three years, two years ahead of schedule. The benchmark was initially set by the Criminal Assets Confiscation Taskforce and was scheduled to be reached by 2024. This achievement not only demonstrates the AFP’s proficiency but also the alarming surge in fraudsters. As a result, the emphasis placed on illegal crypto transactions coincides with the AFP collecting far more criminal assets than the authorities had anticipated.

Jerga made his comments after the Australian Federal Police said that since 2020, the CACT had seized $380 million in residential and commercial property, $200 million in cash and bank accounts, and $35 million in cars, boats, aircraft, artworks, luxury items and cryptocurrencies.

The Australian Transaction Reports and Analysis Centre (AUSTRAC), a government financial intelligence organization, issued a warning about the increasing profitability of cryptocurrencies for criminals in April. According to the AUSTRAC deputy chief executive John Moss, crypto assets are appealing to groups like Neo-Nazis due to their anonymity and ease of cross-border transactions.

Read More: US Congress has no plan to ban cryptocurrency, says Congressman

Australians reportedly lost almost $26 million in 2021 due to cryptocurrency-related fraud. According to the Australian Competition and Consumer Commission, Australians lost AU$205 million between January and May 1, 2022. However, the true amount is probably significantly higher. Nevertheless, the stated sum revealed a 166% rise in crypto fraud losses from the same time the previous year.

Last month, the Australian Treasury announced the establishment of a multi-step regulatory framework for cryptocurrencies. The framework aims to be more detailed and informed, and it includes what the Treasury refers to as “token mapping,” which enables public servants to monitor changes in the Australian cryptocurrency market.