The AI robot can automatically deter and sort various items like plastic, metals, and papers to accelerate the tasks involved in recycling. 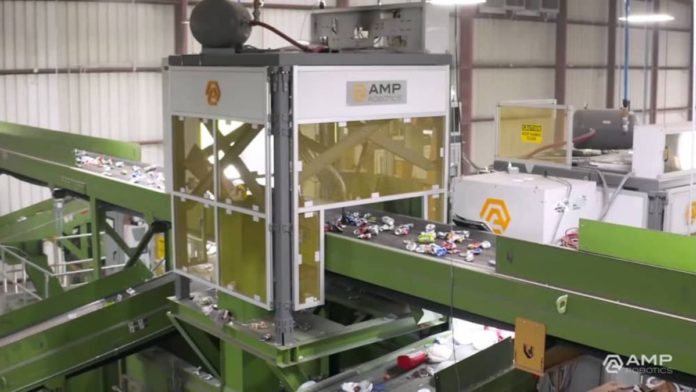 The company’s new AI-powered robot accurately identifies items like papers, plastics, metals, and many more during the sorting process to increase recycling speed. Waste management and recycling companies are open to using the new setup.

Agrex-Eco will act as the official distributor of the product for customers in Poland. Agrex-Eco is a comprehensive service-providing company operating in the market for the last 30 years. It provides technical assistance and machine consultation to customers.

European general manager of AMP Robotics, Gary Ashburner, said, “We’re mutually committed to lowering the cost of recycling and improving material recovery, and look forward to opening our doors to the waste and recycling community to show how our systems, powered by the industry’s largest AI dataset, can transform their operations.”

He further added that the launch of their new demonstration site is a big step towards the company’s expansion in the European market. Last year AMP Robotics installed its first artificial intelligence-enabled robotic sorting system in partnership with REP-TEC Advanced Technologies for its customers in the United Kingdom and Ireland.

CEO of Agrex-Eco, Jacek Zawadzki, said, “The robot we’ve installed at the SIGMA reference site offers a great look for future customers and other interested parties at a system that’s shifting the industry’s economics.”

AMP Robotics has raised a total of $74.5 million over six funding rounds from investors like Sequoia Capital, XN, Valour Equity Partners, Closed Loop Partners, and many others.