The outcomes are seen as a radical shift, personalizing oncology and allowing drug doses to be adjusted dynamically during treatment. 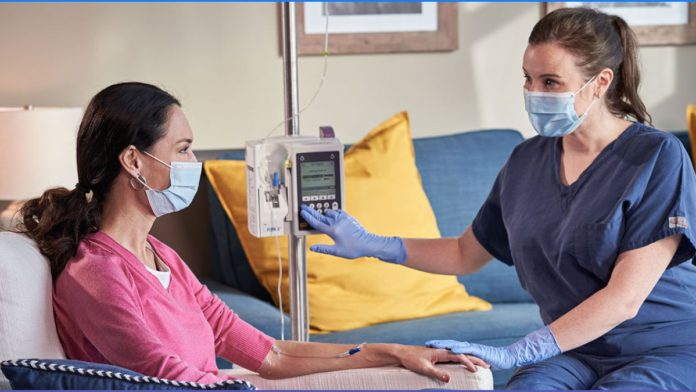 A team of researchers has reported promising results from an artificial intelligence (AI) tool called CURATE.IA that allows clinicians to make optimal and personalized doses of chemotherapy for patients. The research was conducted by the National University of Singapore (NUS) in collaboration with clinicians from the National University Cancer Institute, Singapore (NCIS).

The outcomes are seen as a radical shift, personalizing oncology and allowing drug doses to be adjusted dynamically during treatment.

CURATE.AI is an optimization platform that utilizes a patient’s clinical data, including drug dose, drug type, and cancer biomarkers. Developed by a team led by Professor Dean Ho, this software generates an individual digital profile used to customize the optimal doses for the patient during chemotherapy treatment.

According to Professor Ho, Head of the Department of Biomedical Engineering under the NUS, chemotherapy treatment is usually given at fixed doses based on specific patient parameters. However, such toxicity-guided amounts may not result in an optimal response to treatment.

He said that using CURATE.AI will help doctors quickly identify the optimal doses customized for each patient at different stages of the treatment cycle.

WhatsApp
Linkedin
Twitter
Facebook
ReddIt
Previous articleA Distinctive AI-Powered ‘Reading Marathon’ by the School Education Department in Association with a Google App, Concludes
Next articleCoinbase lays off 18% of its Workforce