GPUs will play a crucial part in numerous high-profile attempts to analyze data from the groundbreaking telescope located a million miles distant from Earth. 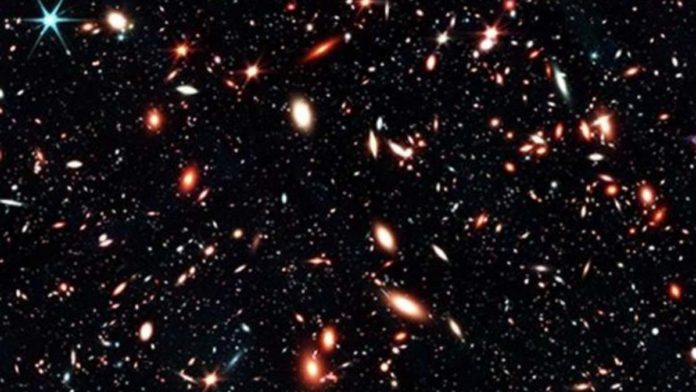 The National Aeronautics and Space Administration (NASA) is set to reveal the first full-color photographs from the $10 billion research instrument next month.

Experts suggest that deep learning powered by GPUs will play a crucial part in numerous high-profile attempts to analyze data from the groundbreaking telescope located a million miles distant from Earth.

Some astronomers will use machine-learning techniques to discover and categorize galaxies in deep space at a hitherto unseen degree of precision.

According to NVIDIA, researchers can use NVIDIA GPUs to accelerate Morpheus on various platforms, ranging from an NVIDIA DGX Station desktop AI system to a small computing cluster outfitted with several dozen NVIDIA V100 Tensor Core GPUs. The JWST will let scientists observe the universe in ways they have never seen before.

Brant Robertson, an astrophysics professor at the University of California, said, “The JWST data is exciting because it gives us an unprecedented window on the infrared universe, with a resolution that we’ve only dreamed about until now.”

He further added that they have now combined attention methods that allow for more sections of pictures to be categorized at once, resulting in a speedup of about a factor of a hundred. Robertson is part of a team of roughly 50 researchers that will map the universe’s earliest structure using the COSMOS-Webb project. It is the largest general observer program chosen for JWST’s first year.

“The COSMOS-Webb project is the largest contiguous area survey that will be executed with JWST for the foreseeable future,” added Robertson.