According to a recent announcement, the autonomous drawing tool is expanding into something more practical. 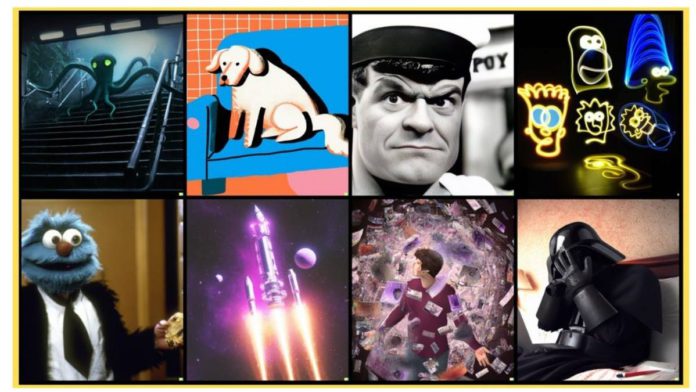 Dall-E, a multimodal generative neural model, has moved past its novelty stage. In a recent announcement, Dall-E turned pro and marked a new stage of its life cycle. Although the tool is still in the testing phase, it matures and becomes practical with every other update.

Dell-E was created by OpenAI in January 2021, with the 12-billion GPT-3 parameter version for training the input images. The open and free tool uses standard casual masks for text prompts and sparse attention as rows/columns or convolutional attention patterns.

Almost a year later, in April 2022, the company unveiled Dall-E 2, an upgraded version of its text-to-speech generator with higher resolution and lower latency. This version was only accessible for testing by verified partners constrained in what they may submit or make with it.

In July, OpenAI began giving free access to about 1m users on the waiting list. In the latest updates, the tool will now cost US$15 for 115 credits, where each text prompt is worth 1 credit. Users also receive a few free credits to begin with, and a smaller number of freebies each month.

Dall-E is still in the novelty stage, as evidenced by a recent tweet from ketchup manufacturer Kraft Heinz Co. The tweet included a brief video that demonstrated what happened when Dall-E was given the uncomplicated command “ketchup.” The outcome was a sauce bottle that closely resembled Heinz’s goods.

It may not be artistic to pay AI to sketch a ketchup bottle. Digital illustrators like Krista Webster are concerned that enterprises who contract artists will likely accept the less expensive, computer-generated versions.