AI App to mark Attendance of Students at Prayagraj KGBVs

The AI-powered system consists of a server containing student information, a mobile face-reader app, and a message delivery setup. 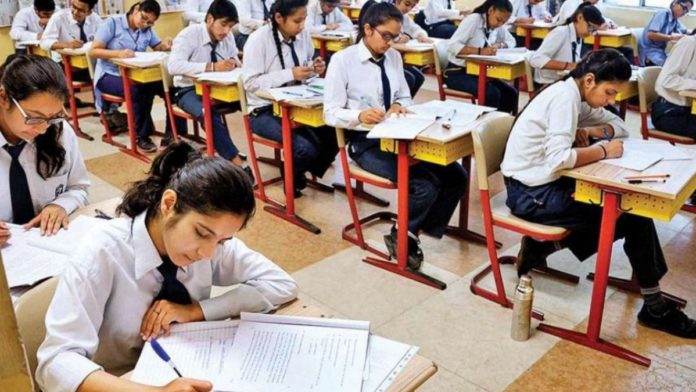 Prayagraj’s Kasturba Gandhi Balika Vidyalaya (KGBVs) will now use an artificial intelligence (AI)-powered application to mark the attendance of students in schools.

The newly announced technology will use AI-powered facial recognition to smoothen the attendance marking process and will be initially deployed at 20 such KGBVs across the region. Officials said that each of the AI systems would cost nearly Rs 12,000.

Similar kinds of technology are already being used in developed countries like the United States and Japan for attendance marking.

Read More: Chipotle Recruits Robots to prepare your Next order of Tortilla Chips

This is a bold step toward modernizing and digitizing the Indian education system, as most of the country’s top-tier schools also do not use this technology.

Earlier, the governments of Assam and Tamil Nadu had also introduced artificial intelligence-powered attendance marking systems in government schools to lessen the burden on teachers and increase the accuracy of the process.

According to officials, the AI system will be rolled out through a mobile application with pictures and student data stored in its database. The AI application will automatically recognize the students present in the school and update the information on the server to mark attendance.

The application will scan and register the attendance of students while they attend morning prayer, making the attendance marking process much simpler when compared to traditional methods, which take a lot of manual effort and time of teachers.

Moreover, this newly announced system will improve the process’s transparency and minimize the chances of any error.