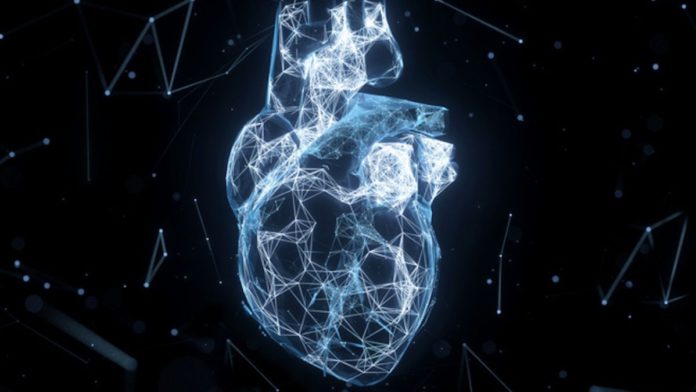 Abbott had received the CE Mark approval in Europe earlier this year. With this new clearance, the firm is now set to widely deploy artificial intelligence tools in the healthcare industry to assist physicians at a larger scale.

Director of the DeMatteis Cardiovascular Institute at St. Francis Hospital and Heart Center in New York, Ziad Ali, said, “Abbott’s new Ultreon Software for OCT provides an automated, comprehensive view of the artery that facilitates physician decision-making. Ultreon Software guides stents to be placed with precision. These types of innovative technologies are instrumental in providing the best care for our patients.”

The company unveiled its artificial intelligence software at the EuroPCR 2021 event held in France. The software quickly received approval from the Japanese government after the event.

According to research conducted by Abbott, more than 83% of surveyed physicians believed that new technologies like optical coherence tomography could help improve the quality of treatment for cardiac patients.

Managing Director and Chief Medical Officer at Abbott’s vascular business said, “As cardiologists continue to adopt OCT and move away from traditional imaging methods such as angiography, emerging technologies are pivotal to determine the best course of patient care.”